In this article, we have covered some of the top and most successful female chefs in the world.

Food is one of the key motivation for all us when we travel and we get amazed by the range of culinary delights on offer across the world. It’s all possible because of some of the exquisite chefs who are innovating with food and methodologies to ensure our taste buds are taken due care of.

One of our other articles covers top celebrity chefs and as that list is dominated by men, we have decided to dedicate a post here for the amazing female culinary artists of the world. 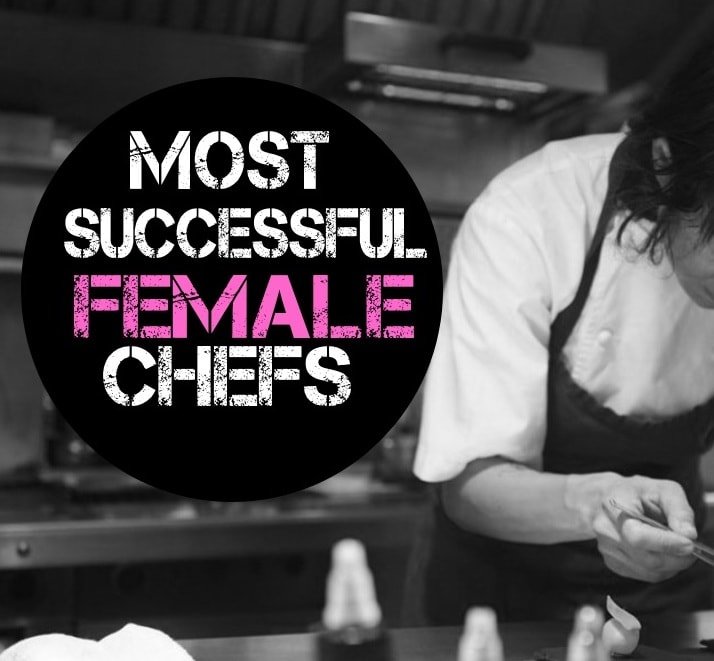 We have not numbered the list just to refrain from ranking these female chefs.

They are all successful equally and deserve equal attention.

Rachel Ray is a celebrity chef, author and an American businesswoman. she has also been a part several series on Television and has authored a lot of books.

She has inspired a lot of chefs with male and female. She is inspiring a lot of new-age chefs with her success. Explore more about her profession, success, recipes, shows and books on her official website. 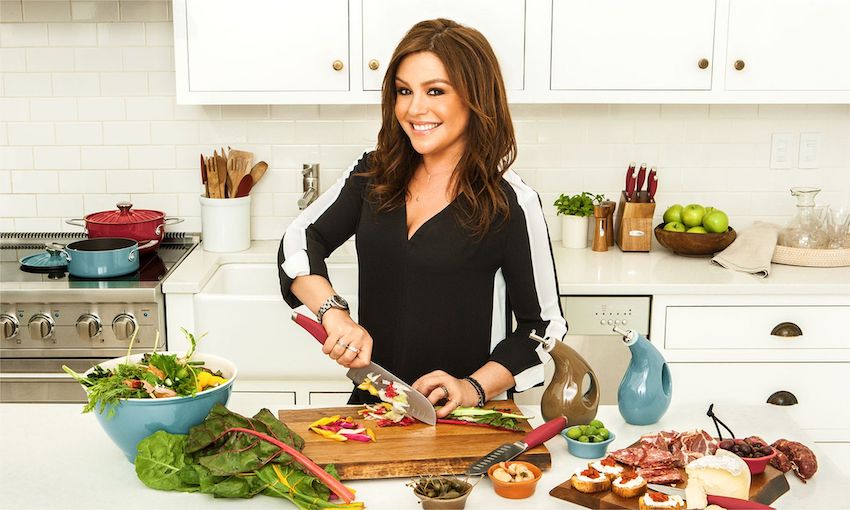 She was a Chef Manager in a restaurant at the age of 22 and at the age of 29 she has achieved celebrity status. She hates to be called Female Chef or Celebrity chef as she believes in equality in the kitchen and outside.

She fits in our list of top female chefs as she has won the Hospitality Sector “Indian of the Year Award” as well as Times Food award. She also has a successful entrepreneurship venture to her credit.

She also has delivered a couple of successful TEDx talks.

From vegan menus to a high-end restaurant, she has various mentions that have helped her stature grow to become one of the most talked-about female chefs.

She is one of the most successful chefs in the United Kingdom and is extremely popular as well.

Katie Lee is an American cookbook author, television personality, food critic, author and much more. Quite a list when we mention that she is only 37 as yet.

Lee did her studies in journalism but found peace in creative cooking and worked in various restaurants in her career.

Lee has ever since authored successful books and has also appeared in several television shows. She is a regular member of a lot of celebrity chef lists.

Check more about her career and achievements on her Wikipedia page.

Nadia is a celebrity female chef, actress, singer and television producer. She has to her credit an extremely popular TV cooking show. Nadia G as she is popularly known as is an extremely famous Canadian cooking personality.

At the age of 38, that’s quite an achievement.

She has been ranked in the top 20 of the famous female chef list by Ranker. 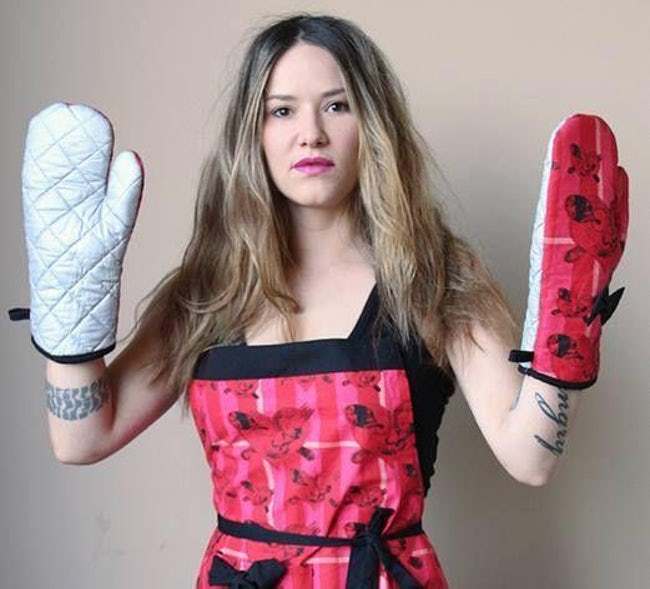 One of the most successful female chefs of all time was Tarla Dalal. She specialised in Indian cuisine and has a lot of awards and accolades to her name.

She has published a lot of books including the bestseller “The Pleasures of Vegetarian Cooking”.

Her books have been translated into numerous other languages and she has also appeared on various television shows.

We have kept this post sweet and short just to ensure we cover the most successful and popular ones here. We have certainly missed a few great names and they are all included in the resources we have shared within the post. Hope you all would find these useful in case you want to explore more lists on these amazing culinary artists.

Hope you also enjoyed our quick visit to the world of female chefs who have made a name of themselves. They have not only broken the glass ceiling but have also motivated a lot of others to believe that success is not gender constrained. Well, we certainly believe that!

Cloud Computing in the Hospitality Industry | Some Interesting Facts